Home » Blog » 10 things you do not know about coffee 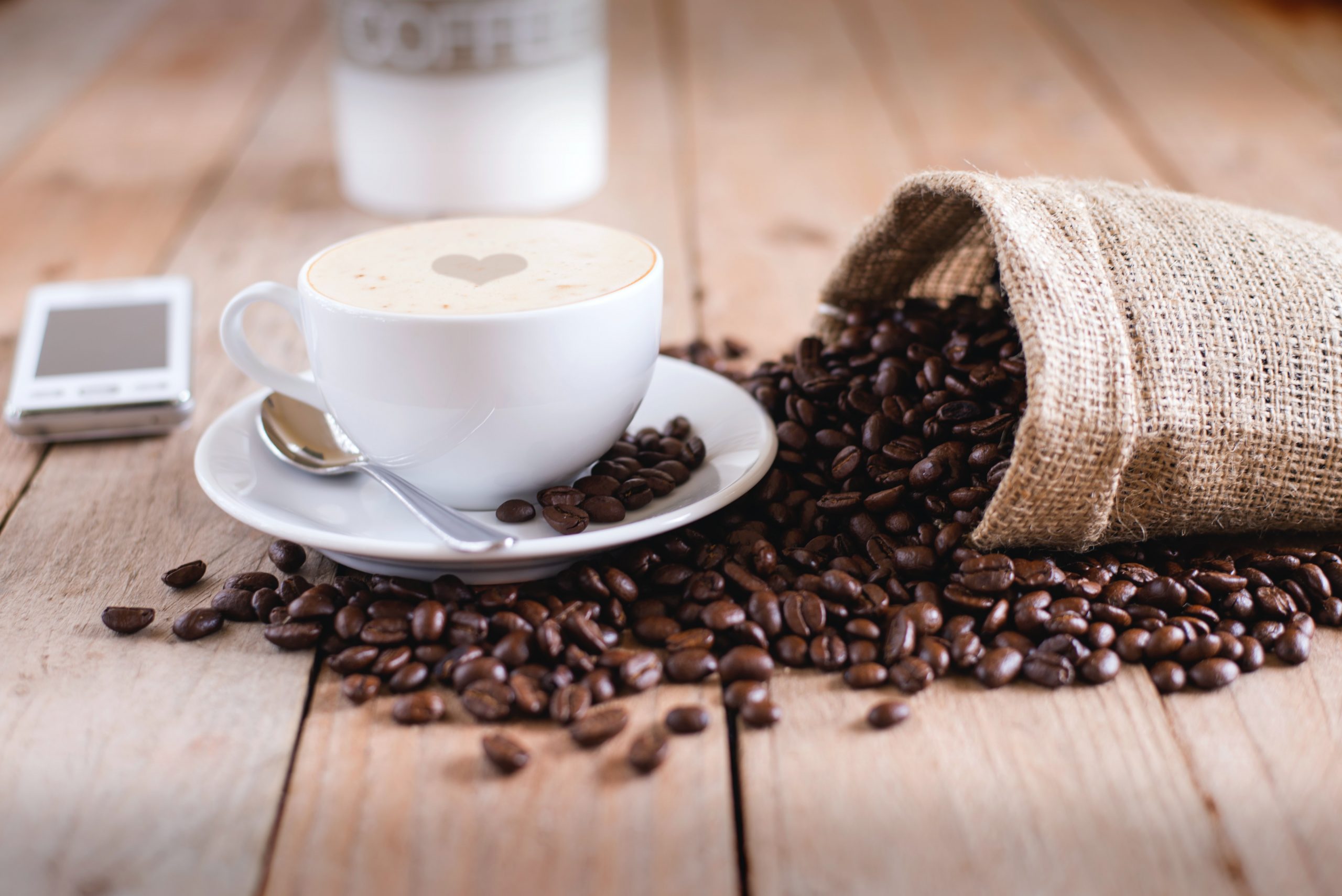 Coffee is often portrait as a healthy drink to kick start your day. However nothing could be further from the truth. Recently I read the book “Caffeine Blues” by Stephen Cherniske. I was a bit shocked about the health implications coffee and caffeine have. Here are just 10 reasons to quit your coffee, but there are a lot more explained in the book.

Just 100mg of caffeine is proven to reduce blood flow to the brain by 52% for 24 hours straight. 100 mg of caffeine is also proven to activate the body’s extremely low IQ fight or flight system for three consecutive weeks, even if no other caffeine is consumed during that three week period. Coffee reduces IQ and high end brain function (in the pre frontal cortex) like nothing else existing today.

Coffee/caffeine are diuretics, so that means coffee removes water from your system. Your joints are water based, so with less water, they seize up and start to hurt. The first joints to hurt are usually knees, hips and lower back. Spinal herniation and disc issues are directly related to low water reserves from chronic coffee/caffeine consumption.

You think that coffee gives you energy. Actually just the opposite happens. Coffee accelerates the body’s flight or fight reaction (because caffeine is a poison), forcing the metabolism to spend great amounts of energy trying to isolate and transport the poison out of the body. Such daily activation of our body’s flight or fight system drains the body of life force, calories and immense loads of nutrition…..leaving the person chronically fatigued. Coffee also blocks iron absorption (causing clinical anemia), which again can cause chronic fatigue.

Coffee is acidic, most destructive on an empty stomach and directly related to ulcer formation. As stated already, coffee is a diuretic, which means it drains water from the system. There’s a thin layer of water that protects the intestinal wall from coming into contact with your own “poop”. As coffee removes that water based protection layer, our own poop can eat through our intestinal wall. Much Crohn’s, colitis and intestinal disorders are directly caused by this water destructive effect from coffee. Also caffeine impairs nutrient absorption and it disturbs normal elimination.

Because caffeine and coffee activate the body’s flight or fight system and because that system is a fat conserving system (if activated on a regular basis)………daily coffee consumption changes the hormonal system of the body to be a fat storage and muscle destroying power house.

Caffeine increases tension in the jaw, shoulders, back and neck. It has a powerful vasoconstrictive effect in the brain. As mentioned in point 1 it decreases blood flow to the brain. Headache sufferers commonly have low magnesium levels. Do you see how it all comes together.

Coffee makes the blood stream too acidic and the body’s way of dealing with that is to allow calcium flow from the bones and dissolve into the blood stream, to neutralize the acid.

Caffeine in soft drinks and theobromine in chocolate have the same fight and flight effect in children. It leads to hyperactivity and ADD (attention deficit disorder), child obesity, depression, fatigue, disturbed sleep and decreased learning skills. Decreased calcium and magnesium leads to hypertension. Yes, even among kids.

If you think decaf coffee is the solution. It isn’t. Decaffeinated coffee still has caffeine although a lower dose but it still adds up with several cups a day. The acidity in decaf is even higher than in normal coffee and it also triggers heartburn.

Caffeine can be found in coffee, teas, chocolate, soft drinks and in prescriptions and over the counter drugs.

Do you still think coffee is good for your health? Read the book and find out.