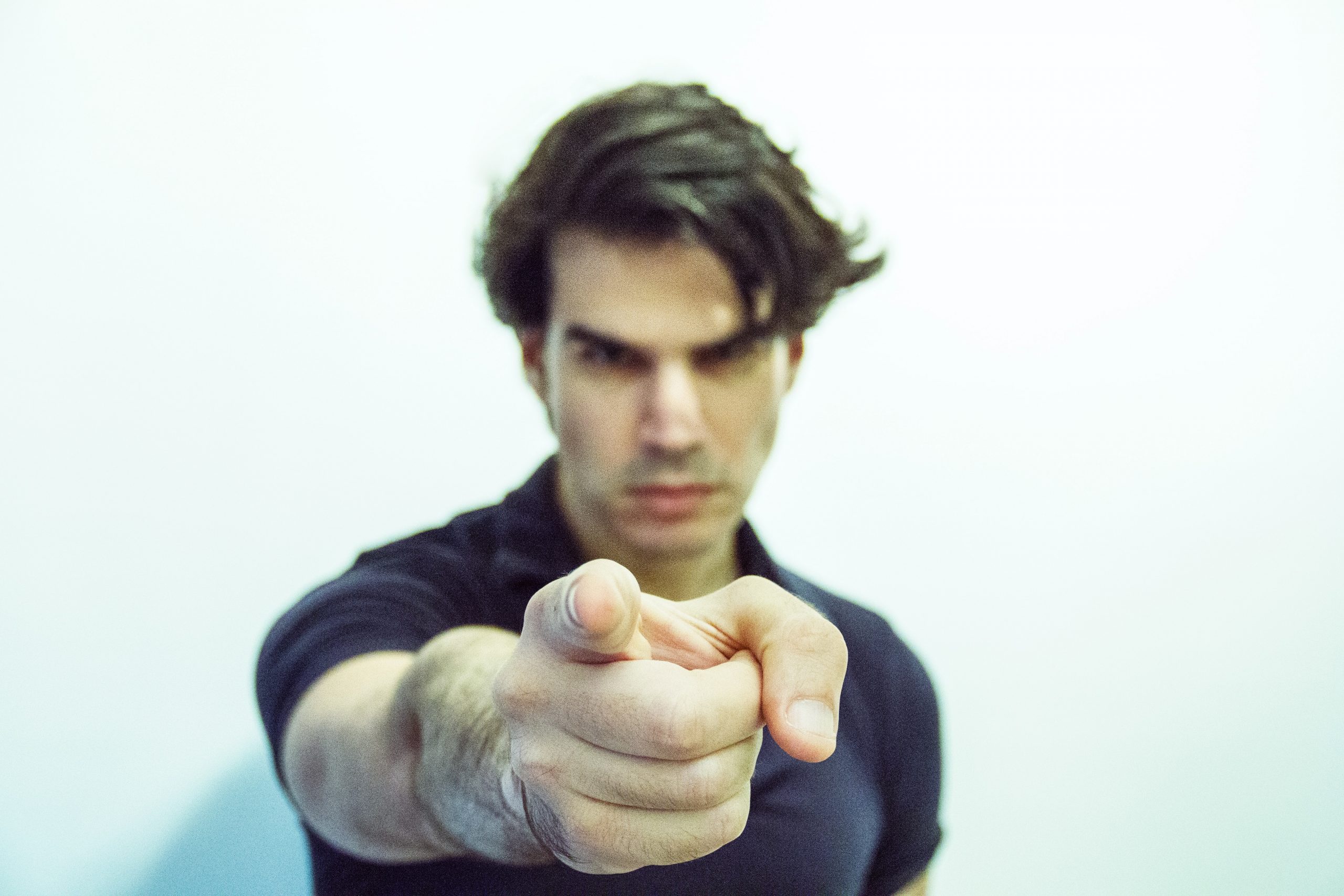 These days there is a trend for making other people responsible for your health. If you are not masked up and keep your distance, you can expect a nasty comment or shouted at. “I don’t want to get sick” I heard someone say the other day, telling other people to mask up. The lady in question considers herself “vulnerable” and has taken all the protection the government has offered her. I hear it from more “vulnerable” people. Of course pointing the finger at others is heavily promoted by the media and government on a daily basis.

Interesting enough the “vulnerable” people don’t take much interest in starting a healthier lifestyle, like exercising, stop drinking alcohol, stop eating crappy food. One person still uses 4 sugars in her tea, several cups a day, every day of the year. She suffers from migraines but she doesn’t see the connection to her lifestyle. Sugar, coffee, alcohol, junk food, cigarettes, lack of sleep, avoiding the sun, stress etc. all lowers your immune system.

There is only one person responsible for your immune system and that is you. Not your doctor, not your neighbour, not the person at the bus stop or in the restaurant. Just you. And yes, some people started off with a poor immune system. However lots of people have changed that around when they took responsibility. They did their research in finding out how to get healthy. There are many ways to get healthy and it all depends on your current situation. Most doctors aren’t much of a help. They just give you medication which doesn’t solve the problem, it only suppresses the symptoms. In most cases it actually increases your problem because now you also have to deal with nasty side effect of the medication.

Taking 100% responsibility for your health is not a popular subject and by now you probably already stopped reading. I know, talking about self responsibility makes most people run to the toilet or hide in the kitchen. But it is the only way in taking your power back and stop being “vulnerable”. Some people like it to be labelled “vulnerable”. It gives them lots of attention and consideration of others. It keeps them in victim mode. They think they have made the best deal, but in fact they have drawn the short straw. The short straw meaning a short life.

Stop blaming others. It doesn’t make you more safe. It does the opposite. The negative energy and thoughts you have about the other person actually lowers your immune system even more.

It is never to late to start your health journey. The body is magnificent and has amazing healing powers if you just let it.